Progression so far. mostly concentrated on the chest first hehehe. did little extension to the chest cannon xD.. kinda looks like a face though .... used parts from 1.5 THis time.. and some from the wagtail again :3 now what i really want is to extend the waist a little higher. was thinking to use one from my old 00 series.. but the peg is too big for it .. ><..

i've already got a concept for coloring. so i've decided to repaint him black, maybe for some parts i'll hand brush ehm  needle i can make it silver since i have chrome spray. actually the inspiration actually came from this gespenst right here. :3 decided to change some parts 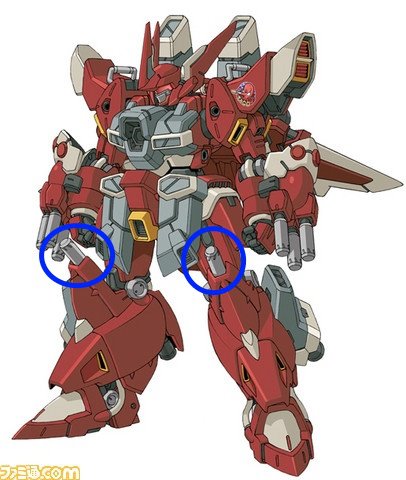